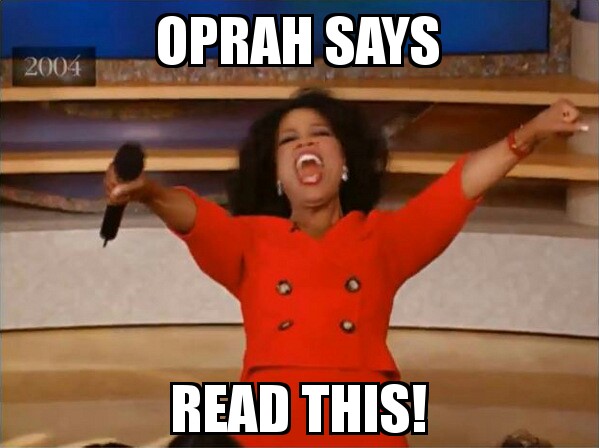 Such a great cartoon – so tired of brewers talking about themselves as “punk”.

Good Food – BentSpoke’s 20-chilli beer comes to Canberra’s Multicultural Festival 2016
I’m no great fan of chilli beer so the idea of one with 20 different chillies doesn’t really float my boat. I can’t help but think this will be HOT!

The Crafty Pint – The Story of Watermelon Warhead
It’s the debut of a new series from The Crafty Pint, where they tell the story of an Australian beer. I tried to do something like this but it all got too hard and I gave up after three posts – hope James sticks at it a lot longer than me.

Leagle – Overton Vs Anheuser-Busch
So there were once Budweiser ads where guys drank Bud and hot babes appeared out of nowhere. Some guy sued because that didn’t happen to him in real life. “Plaintiff sought monetary damages in excess of $10,000, alleging that defendant’s misleading advertisements had caused him physical and mental injury, emotional distress, and financial loss.”