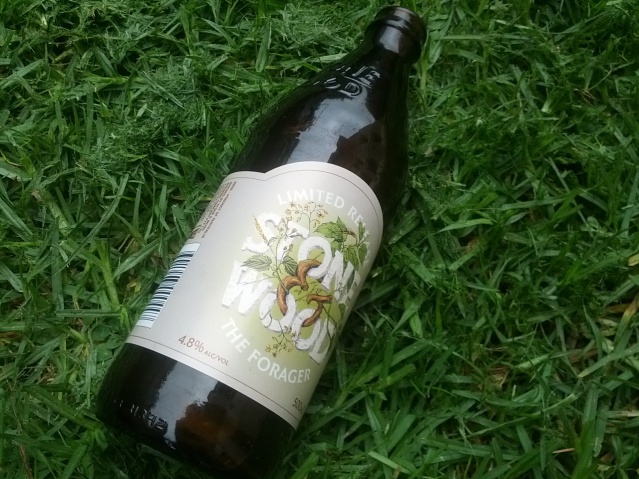 1) Once upon a time Stone & Wood and I were best buds. They sent me beer to drink – and write about. They invited me up to the Byron Bay brewery to help make their Stone Beer. Hell, once upon a time, I asked Brad Rogers for a sample of Pacific Ale to include it in a summer beers feature I was writing and he sent me a case. I was expecting a bottle.

2) But something’s happened. Ever since last year, I’ve been left out of the cold. It can’t have been anything I said – I don’t recall being anything but praiseworthy about their beers. But, still, it’s been a year where I have to buy my Stone & Wood beers.

3) Which, on one hand, isn’t that bad as it frees me up to be totally honest about their beers. It’s hard to be critical of a beer when it’s a freebie, but when you’ve plonked your hard-earned down for a bottle or two, you do have the right to criticise it a bit.

4) Not that that ever happens with Stone & Wood beers. I’m not at all sure they know how to make a bad one. If you gave them a challenge of ‘‘hey, guys, make a shit beer’’, I bet they couldn’t do it. So not getting any freebies from Stone & Wood just frees me up to say… umm…that the beer is still good.

5) And so it is with The Forager, a Belgian witbier that is the first in a seasonal series from the brewery. The label kind of implies there are no hops here, but after checking with the brewery via Twitter there are hops in the beer. It’s also got coriander and bitter orange. And it’s a damned refreshing beer. I drank it on a cool night and wished I’d done so on a hot afternoon, because it would have been fantastic. A beer well worth paying for.