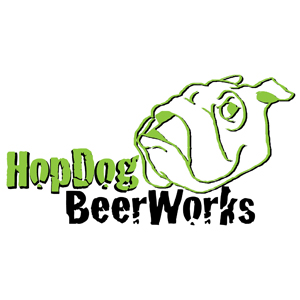 What’s it called?
It’ll be called the Taxidermied Pachyderm.

Where did the inspiration come from?
It’s a box ticker. We had to ‘‘one up’’ Brett the Bloody Orange, and this is what we decided on. It’s got all the things we love – judicious amounts of rye malt, time spent in barrel, plus a smattering of Australian hops. What’s not to love about it?

For those who might over-indulge, do you have a suggestion for a post-GABS hangover remedy?
There isn’t one. Don’t go too silly, plan ahead, eat well, and keep hydrated.

The Great Australasian Beer Spectapular is at the Royal Exhibition Building in Melbourne on May 22-24 and Australian Technology Park, Sydney on May 30.