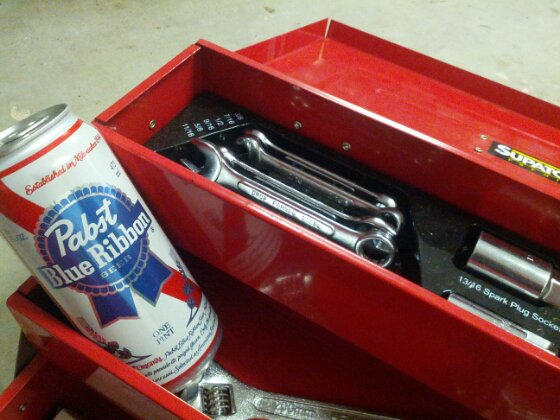 Lets get one thing straight – I hate people who like things with a sense of irony. Pisses me off just as much as those who like something because ‘‘it’s so bad it’s good’’. When people do this sort of thing, you know what I hear? ‘‘ You know, I really like this thing that is uncool and unhip but I’m far too weak-willed and care too much what other people will think to say I like it. So I’ll pretend I’m enjoying the kitschiness of it instead. Because then I will still be cool’’.

Look, we’re not in high school any more (thank Christ. Worst time of my life). We don’t need to worry about whether people will think we’re ‘‘cool’’ if we like something. Just like whatever the hell you like. You reckon pro wrestling is awesome? Just say it is. Don’t give me that ‘‘I like it because it’s terrible’’ excuse. You like watching some reality TV show or doing the quizzes on Buzzfeed. Just say you do.

You like to listen to One Direction? Just listen to them – don’t make excuses or justifications for it. Put the CD and crank it up. If you like trucker caps, sneakers with jeans, Eddie McGuire or whatever it is, just LIKE it openly, okay?

By the way, you people wearing brand new T-shirts of old bands you don’t listen to because it’s ‘‘fashionable’’, stop it. That shits me too.

Which brings me to Pabst Blue Ribbon which is apparently really big with hipsters. This is what I’ve heard; I’m too old to know any hipsters. But if it’s true it means these hipsters are drinking PBR because it’s ‘‘cool’’, not because they like it. They’re drinking it with a sense of irony. Perhaps even retro irony.

I’m willing to grant that some of these hipsters might actually like PBR. But it pisses me off that they’re hiding behind the veneer of ironic cool. And of course, you can’t actually say you like it because, hey, that wouldn’t be cool. Far as I’m concerned, PBR is a decent mainstream lager – and I couldn’t give a monkey’s if that makes me uncool. It’s a clean flavour with a hint of malt sweetness and some bitterness at the back end.

If I had to drink a mainstream lager, I’d definitely pick this one ahead of a lot of others. And that’s without a smidge of irony.