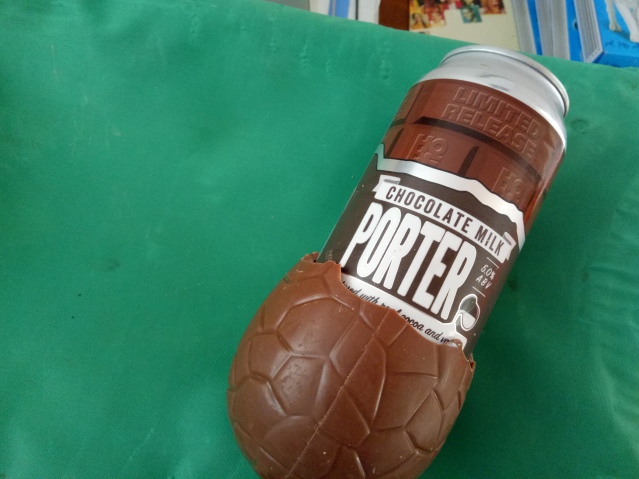 1) So it’s summer time and it’s a nice, sunny day. It’s certain you’re going to need a cool, refreshing drink at some stage. So of course, that drink will be a beer. If you said, “hey, it could also be a glass of water. Water’s cool and refreshing” then you should leave and go look for the Water is Your Friend blog.

2) But in winter, that urge to drink something cold like beer just shouldn’t happen. It’s chilly outside, you should be reaching for the hot chocolate or a cup of tea. You could go for whisky to warm yourself up too I guess, though that’s not for me ever since an intensely bad teenage experience on the stuff. And yet the cold weather does bring on the urge to drink a beer – at least it does in me.

3) The temperature goes down, the slippers go on (hey, I’m old. Give me a break) and the stouts and porters come out. They’re often not really any warmer than the beer you might drink at summer time, but dammit if it doesn’t feel like they are. For me, a stout or porter can feel as comforting as a warm blanket, even though there’s nothing really warm about the beer. It’s weird. Someone should do a PhD on the subject.

5) There are chocolate flavours there, especially with the slightly bitter chocolate after-taste. The flavour profile also shows some coffee character and there’s also some sweetness from the lactose, which is in there to add to the choccy characters. I reckon I’d buy it again this winter – if I can get back to the bottle shop before they run out.

Free or paid for?: I bought a can of it from my good friends at Crown West Cellars.