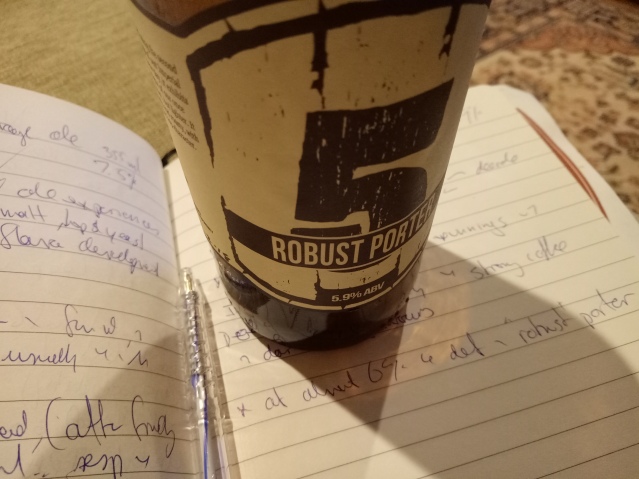 1) For a long, long time I was guilty of taking the beers made by brewers in my home town for granted. They were – and still are – making good beers but any time I saw them in the fridge at the bottle shop I would never buy them. “I can get that beer anytime,” I told myself, “but this beer in the fridge next to it, I haven’t seen that one before, I’ll get that instead”.

2) The same thing would happen when I went into a bar and saw an  Illawarra Brewing Company or Five Barrel tap decal. I figured they were brewers in my home town, I could go to the breweries themselves and buy that beer. So I would get one of the other beers on tap instead. I would go to the brewery from time to time but, if the choice was between them and another beer, I’d always opt for the other beer.

3) That went on for years, until I changed my attitude. That was down to a two things. Firstly, there was this piece I wrote about use by dates. It got me thinking that the beer mostly likely to be the freshest is the one brewed in the place I live. Also, I’d started seeing social media posts about people in other cities getting excited that a IBC or Five Barrels tap takeover was happening at their local. Here were people getting revved up about the chance to try some of these beers that I’d put in the “yeah, can that anytime” category.

4) After this epiphany of sorts, I started favouring Wollongong-brewed beers when I saw them. Now, if I see cans of IBC’s Apocalypso or Chuck Norris in the bottle shop fridge, I’ll buy some. Who cares if I can get them any time? They’re good beers. Same goes for Five Barrel – they always seem to have a new beer in bottle so I make sure I pick some of them up when I see it.

5) Which brings me to the Five Barrel robust porter. It’s made from the second runnings of the imperial stout. From my homebrewing days, I think that means they run water through the grain to make the imperial stout and then, they repeat the process but put that water into a different fermenter (thereby getting fewer fementable sugars but much of the flavour as the beer made from first runnings). That’s what it tastes like, because this a robust porter than does warrant the word “robust”. While it is 5.9 per cent, it does taste much stronger. It’s rich with dark chocolate and coffee flavours, and went down a treat over during a cold, wet weekend.

Free of paid for: I bought this bottle – as well as seven others in a range of varieties – over the Five Barrel brewery bar.