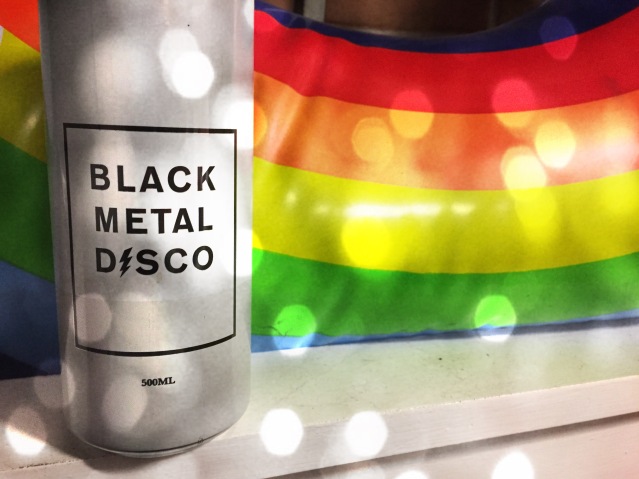 1) Stouts and porters can be offputting for some newcomers to the world of good beer. It’s related to the colour; it’s an impenetrable dark colour as compared to the amber and golden-coloured beers that you can see through. That then creates the idea in people’s heads that stouts and porters are going to be heavier and thicker than other beers.

2) Which brings me to one of my favourite beer questions – “which has more alcohol, Guinness or Budweiser?” Yes, it’s a trick question. The answer is Budweiser – it is 4.9 per cent to Guinness’ 4.15 per cent. And yet that colour of Guinness can make people think it’s the one that’s higher in alcohol. Gets a lot of people, that question.

3) It even gets me sometimes, and I know the answer to the question. Every now and then my first thought would be “Guinness”, even though I know it’s not right. My brain is telling me that it looks like a heavier beer, so it must be. I’ve got beer knowledge brought about by years of interest in this beer caper and even my brain is prone to think dark beers are heavier. What chance do beer geek newcomers have?

4) Which brings me to Balter’s Black Metal Disco. The name alone is enough to scare off some – “dark beers are already heavy, with a name like this, it must be super-huge”. And, yet, like my Guinness/Budweiser question above, it’s a bit of a trick. As the words on the can say “This stout may seem vicious but its sweet notes make light in the dark of night”.

Free or paid for?: I bought a can of this from Thirroul Cellars up north just after a birthday lunch with my wife. It was for her birthday but I thought I’d buy myself a little something too.