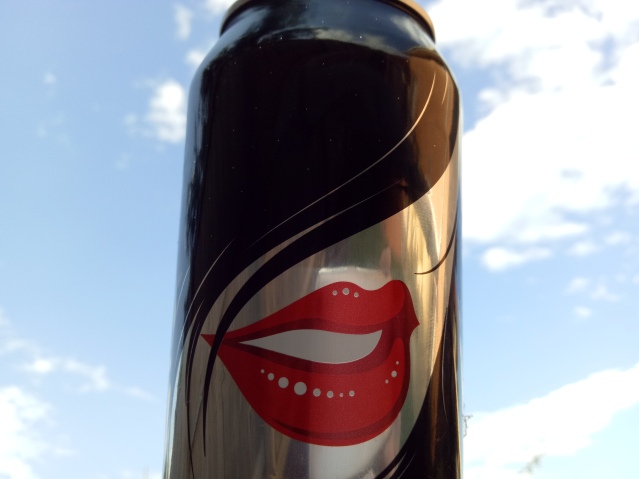 1) When it comes to reviewing beers, it’s really not good enough to just say “I don’t like this”. Or “jeez, this is rubbish” or even “God! Get me a tongue scraper so I can remove this foul substance from my taste buds!”. That’s because there isn’t one single person who gets to set the boundaries of what is “good”, “bad” or “pass me the tongue scraper”. We’re all different – I might like something that you hate. A hardcore Resch’s Pilsner drinker is going to have a very different response to a big fat IPA than a beer geek would. So throwing out a “this is crap” alone is effectively meaningless.

2) You need to give an explanation. Show us where you are when it comes to craft beer – a beginner or a uber nerd who drinks nothing but beers from growlers – so we can judge your opinion relative to us. Let us know what the beer is actually like, let us know if it does what it promises and the issue is you just don’t like that.

3) This ramble now brings me to this week’s beer – a cherry cola dunkel from Garage Project called Lola (no doubt inspired by The Kinks song of the same name). It was actually a bit tricky to review. You see, I didn’t like it very much. I found it sweet and really quite difficult to finish.

4) Now that on its own would make it seem like Lola is an awful beer. But further context is needed – because it does exactly what it says on the tin. EXACTLY. This is truly a cherry cola beer – and not one that’s made with cola post-mix. It’s made from scratch – the can’s ingredients include cola nut, sour cherries, citrus spices and vanilla. And tastes like cherry cola. I really can’t emphasise that enough.

5) So it’d be a dick move to say I disliked the beer without pointing out that it fulfilled its promises. That’d be me hating something for being exactly what it was supposed to be. But I don’t hate it; I admire the brewing skill to get the flavours so bang on. It’s just that I don’t like those flavours in my beer. Maybe you do.

Free or paid for?: I bought this can with a bunch of others during a visit to Newcastle last month.

Tagged as: cherry cola, dick move, does what it says on the tin, Garage Project, Lola, The Kinks