Time to take it easy 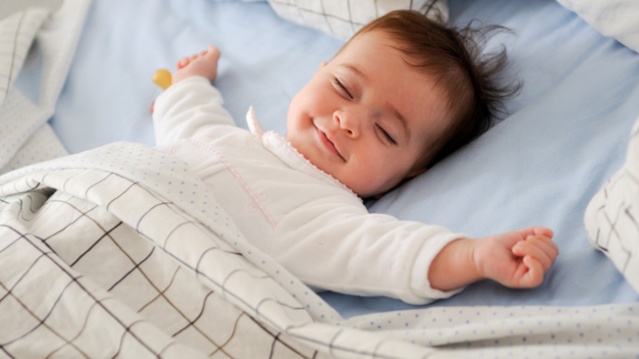 This is me – happy and relaxed after deciding not to write so goddamned much.

Things are going to be slowing down here at Beer is Your Friend. Not stopping, mind you, just slowing down.

That’s because I post too goddamn much. Last year, I posted something on 303 days of the year. That equates to 83 per cent of the days in 2015. I’d reckon that of Australian beer blogs, that places me third in terms of posting frequency, behind The Crafty Pint and Brews News. And those two make money out of what they’re doing.

This site? Not one red cent. Yeah, I get a few free beers here and there but there’s no cash coming in to justify posting so bloody much. Three hundred and three posts in a year? Jesus, where did I find the time for that?

By risking burnout, that’s how. Which is why I’m slowing things down a bit to avoid getting thoroughly sick of the whole thing. There will be posts appearing on the site each week, but not at the insane average of almost six a week. Instead it will be when I feel like it, not because I need to keep to a rigid schedule that saw me posting every Sunday, Tuesday, Thursday and Friday. And Saturday once a month as well.

I have a sneaking suspicion some will view this with relief because I reckon those who subscribe to this blog get a tad annoyed at the update emails that flood their inboxes. I know I’m viewing it with relief – I’ve been enjoying the thrill of not spending time thinking up content for this hungry beast.

Which, if I’m being truly honest, is another part of the reason for winding things back. I reckon I spend far too much mental energy on beer – and it can be a bit exhausting. So it was a joy not to have to trawl the internet looking for beer-related pieces to link to in the Six-Pack on Friday. Also, it was a relief not to have to ensure I’d written a Beer of the Week post for last Sunday. Or the Sunday before, for that matter.

Similarly, it felt good not to feel obligated to read the emailed updates on beer blogs, or trawl through Twitter for beery things. And it felt especially good not to blow $10 on the James Halliday wine mag just to read the one beer article in it (it is literally the only thing in that mag that I read and, while I enjoy that article, paying $10 for it rankles with me).

Instead, I’ve just been drinking beer and enjoying it. Without having to think so damned much about it.

Now, fans of this blog (hopefully, I have some after more than three years of pumping out a stupid amount of content) need not fret. Like I said at the start, this isn’t the end of Beer is Your Friend. There will still be stuff going up on this site.

Just not every goddamn day.